What makes a brittle star?

Brittle stars are characterized by the disk being clearly offset from the arms. Most brittles stars have five arms (pentamerous symmetry), but species with six and up to eight arms exist. In some basket stars the arms branch, in some species multiple times, which has earned them the name medusa's head. 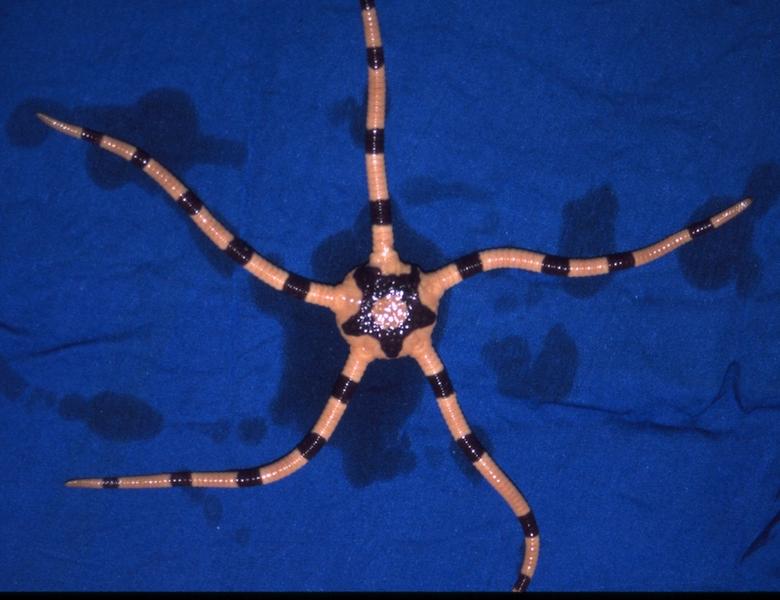 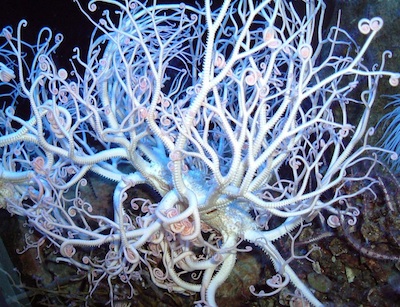